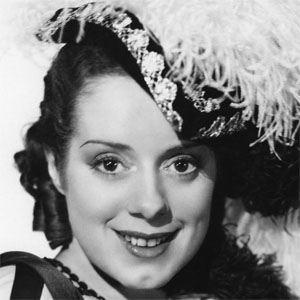 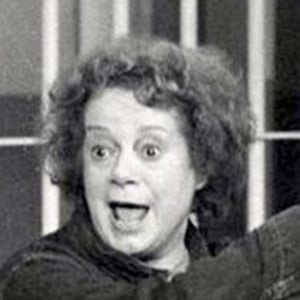 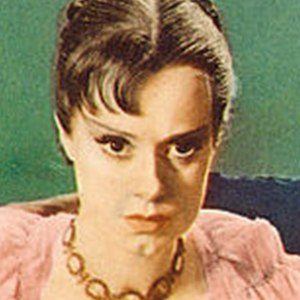 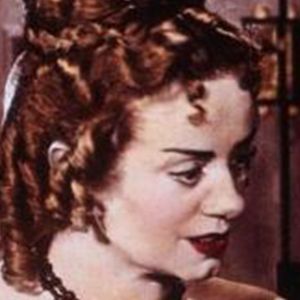 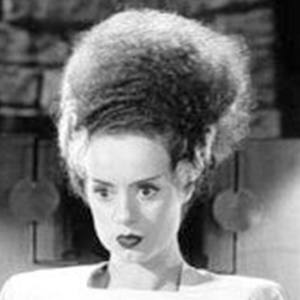 English character actress who gained recognition as the title character in Bride of Frankenstein. She was nominated for the Academy Award for Best Supporting Actress for the films Come to the Stable and Witness for the Prosecution.

Her success in American films inspired her to move to Hollywood.

In the 1960's, she appeared in the Disney films Mary Poppins, That Darn Cat! and Blackbeard's Ghost.

She married actor Charles Laughton in 1929 and appeared alongside him in a number of films.

She co-starred with Bruce Davison in the 1971 horror film Willard.

Elsa Lanchester Is A Member Of