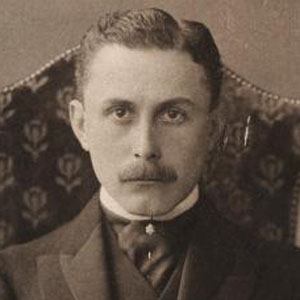 Wrote the manifesto, "Ornament and Crime," which espoused minimalism and influenced Modernist architecture. Designed the Steiner House and Rufer House in Vienna.

He studied at the Dresden University of Technology before exploring the United States for three years. His return to Vienna in 1896 led to friendships with Ludwig Wittgenstein, Arnold Schönberg, Peter Altenberg, and Karl Kraus.

He advised against wasting time on "superfluous" decoration and was a strong opponent of the Vienna Secession during its period of greatest popularity.

His father was a German stonemason who passed away when Adolf was nine. He was married three times, first to drama student Carolina Catherina Obertimpfler, then to dancer and operetta star Elsie Altmann, and finally to writer and photographer Claire Beck.

He and Frank Lloyd Wright both had an impact on modern architecture.

Adolf Loos Is A Member Of