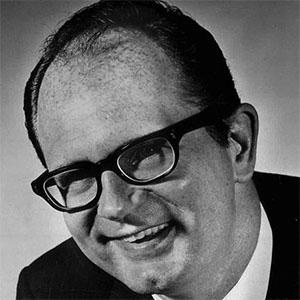 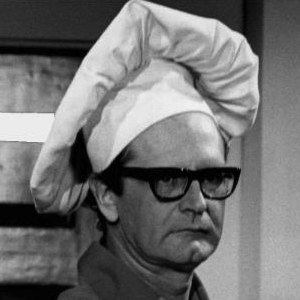 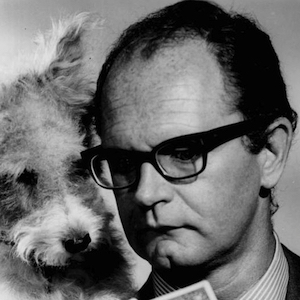 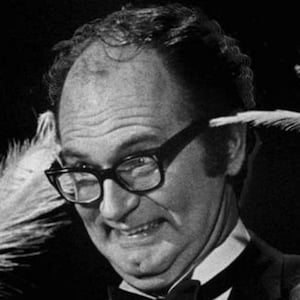 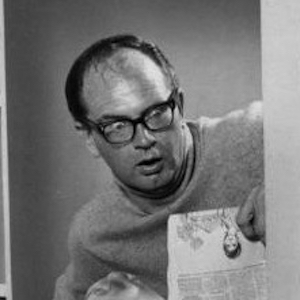 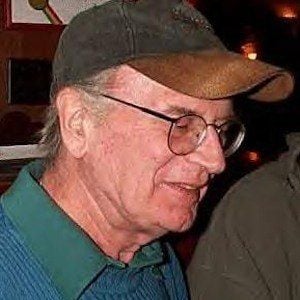 Though best known for being a regular panelist on TV's The Match Game, he also appeared regularly on the Steve Lawrence Show, and The Dean Martin Show. He starred on the series The Ghost & Mrs. Muir.

He often made puppet theaters to amuse himself as a child.

He was in the Pulitzer prize-winning musical, How to Succeed in Business Without Really Trying before becoming a TV game show panelist.

He began a relationship with Patrick Hughes III in 1980.

He was a panelist on the popular American TV game show Match Game, hosted by Gene Rayburn.

Charles Nelson Reilly Is A Member Of