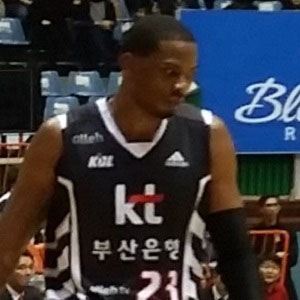 Post player who made his professional debut in 2010 for Busan KT Sonicboom in the Korean Basketball League.

He attended Mississippi State University where he was first team All-SEC in his final year.

In 2012 he joined Gaziantep BB in the Spanish Basketball League.

He was born in Galveston, Texas. He is married.

He was raised in the same city as fellow athlete Andre Ware.

Charles Rhodes Is A Member Of