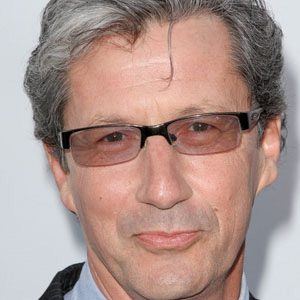 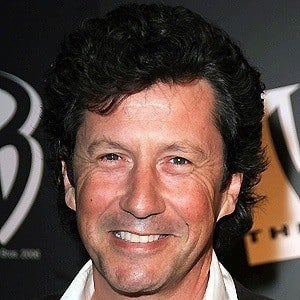 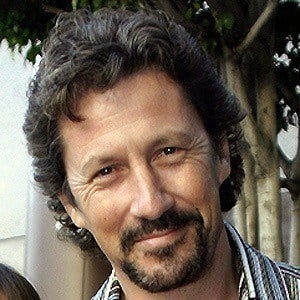 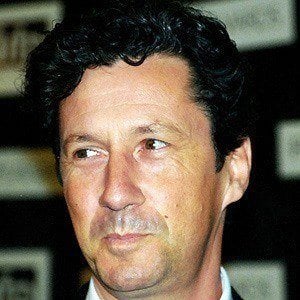 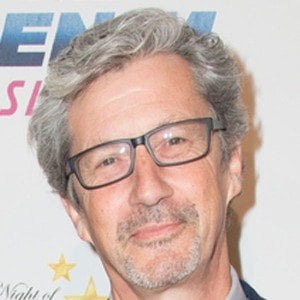 Played the role of wealthy, Maxwell Sheffield on TV's The Nanny and later followed fellow Nanny star Fran Descher to her next sitcom, Living with Fran.

He began acting at a young age, appearing in plays throughout his academic career, but decided to try out law for awhile before returning to acting.

He also appeared on the soap opera, Days of our Lives.

He married Susan Fallender in 1983, and the couple welcomed their first daughter in 1990.

He starred on the hit TV series, The Nanny with Fran Drescher.