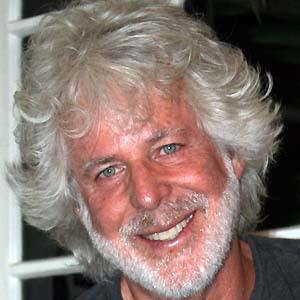 Screenwriter and director, most recognized for films like Private Benjamin and The Parent Trap (1998).

He studied at UCLA before enrolling in the prestigious Director's Guild Apprenticeship program.

His father, D.W. Griffith, was one of the principal founders of the Director's Guild of America.

He was married three times, and had four children.

He worked closely with actress Lindsay Lohan on his film The Parent Trap (1998).

Charles Shyer Is A Member Of