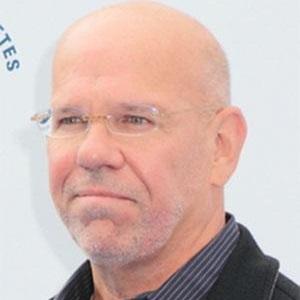 He gained fame for his acting roles in American Graffiti and The Untouchables, and directed films like The Snow Walker. His roles in Starman and Never Cry Wolf bolstered his fame.

He was discovered by a talent agent while acting in a school production of Man of La Mancha.

He auditioned for the role of Luke Skywalker in the first Star Wars film.

His father, Frank Smith, was a cartoonist and animator.

He played the role of Terry The Toad Fields in 1973's American Graffiti, which was directed by future Star Wars director George Lucas.