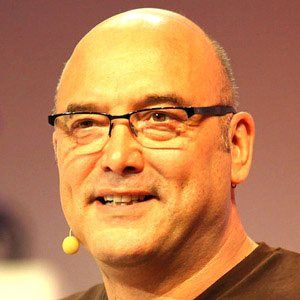 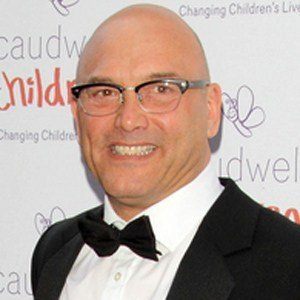 He founded his first company George Allan's Greengrocers in 1989.

He has also hosted programs on The Food Channel, the Discovery Channel, and BBC Radio 4.

He has been married four times, including his marriage to Heidi Brown from 2011-2011, and previously Christine and Denise Wallace. He married Anne-Marie Sterpini in August 2016 after meeting via Twitter. He has children named Tom, Libby and Sid.

He competed in the 2nd season of the singing competition Just the Two of Us, which was judged by Tito Jackson.

Gregg Wallace Is A Member Of