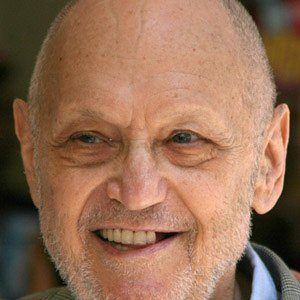 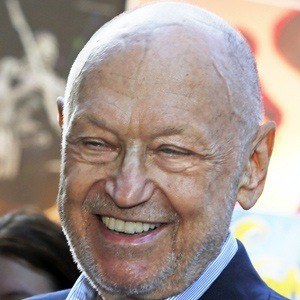 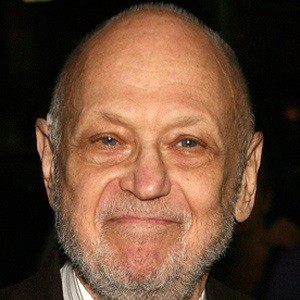 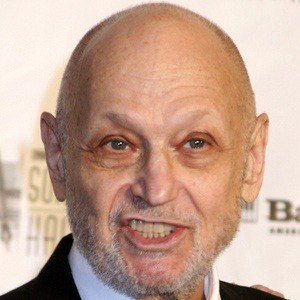 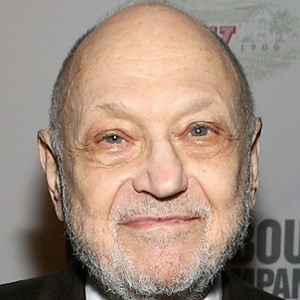 Composer with Lee Adams of numerous musicals, including Bye Bye Birdie from 1960, All American from 1962, and Annie from 1977.

He graduated from the Eastman School of Music where he was a student of Arthur Berger, David Diamond, Aaron Copland, and Nadia Boulanger.

He won three Tony Awards for his work on Annie, Applause, and Bye Bye Birdie, his first Broadway musical.

He married Barbara Siman in 1962. They had four children together.

He co-wrote the theme song Those Were the Days for the TV show All in the Family, which starred Jean Stapleton.

Charles Strouse Is A Member Of