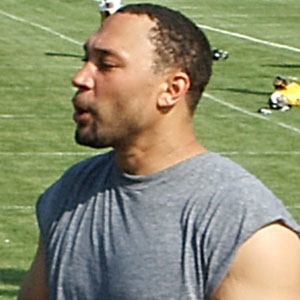 He had an illustrious career at Eastern Michigan University, which led to being selected in the 2nd round of the 1998 NFL draft.

He was born in Homestead, Pennsylvania, not far from where he spent much of his NFL career.

He spent the latter half of his career as a backup to Ben Roethlisberger in Pittsburgh.

Charlie Batch Is A Member Of