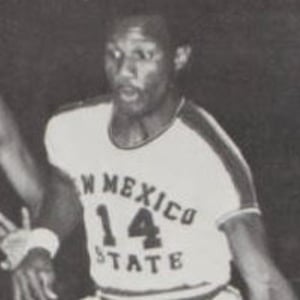 Guard who played eight NBA seasons, and at 5'8" was the shortest player in the league for much of his time.

He played college basketball at New Mexico State University, and after graduating he played professionally in the CBA.

Following his playing career he became a color commentator for the Atlanta Hawks, a team he had played for.

He was born in Valhalla, New York.

As one of basketball's most successful short players, he helped pave the way for future stars such as Nate Robinson.

Charlie Criss Is A Member Of