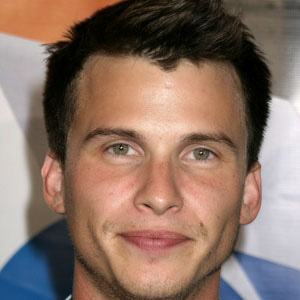 He began as a production assistant which led him to his passion for acting.

He appeared as the smart alec restaurant cashier in the cult classic Super Troopers.

He grew up in Lake Bluff, Illinois with his family.

He appeared in the film, The Dukes of Hazzard, which featured the famous Johnny Knoxville.

Charlie Finn Is A Member Of