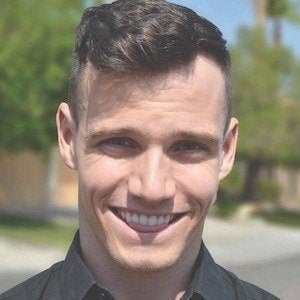 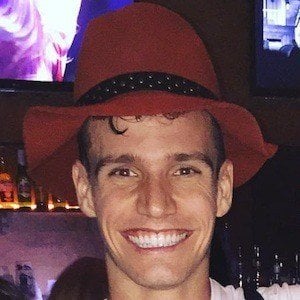 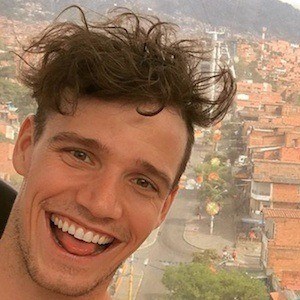 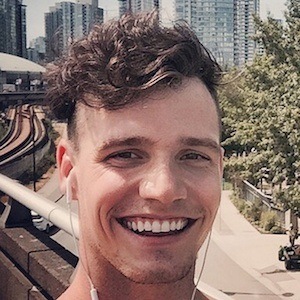 Founder of the self-help and advice brand Charisma on Command who creates video content on a YouTube channel of the same name. His channel is subscribed to by more than 4.1 million individuals.

He worked as a business analyst for Censeo Consulting Group after obtaining his MS in commerce - marketing and management from the University of Virginia. Before that, he was a student of Spanish and Latin American Studies at American University.

He authored books called Captivate: Conversational Secrets To Be Instantly Likeable, Make Unforgettable Impressions, And Never Run Out Of Things To Say, The Anti Pick Up Line: Real Habits To Naturally Attract Stunning Women and Charisma On Command: Inspire, Impress, and Energize Everyone You Meet.

He has a brother named Henry. He moved to Las Vegas, Nevada.

He analyzed the debates between Donald Trump and Hillary Clinton for his YouTube channel.

Charlie Houpert Is A Member Of