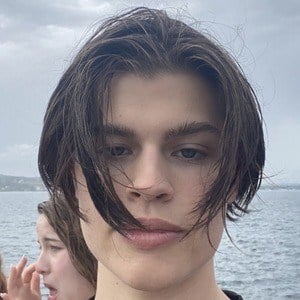 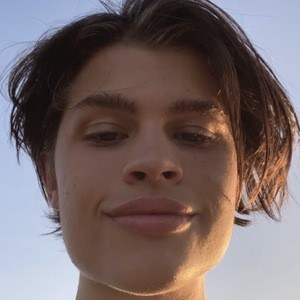 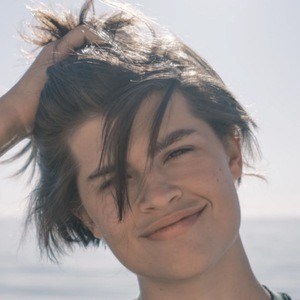 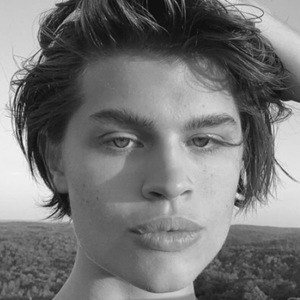 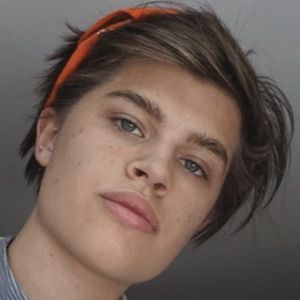 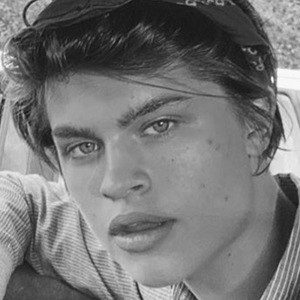 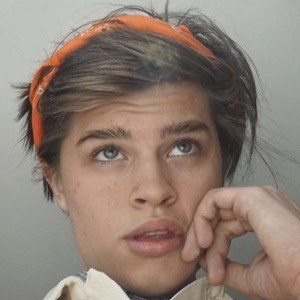 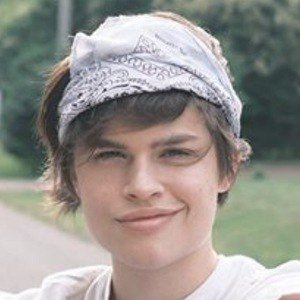 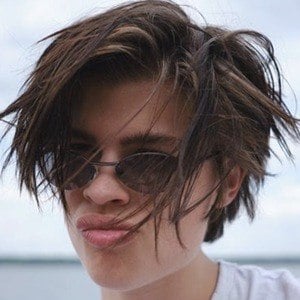 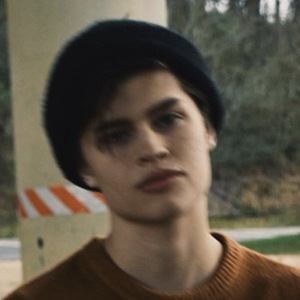 TikTok star who is best recognized for his original comedy videos often featuring funny accents and lists of Top 5 cliches he posted on his charlie.keats account. He is also known for sharing his artwork as well for his over 460,000 fans.

He first started posting through TikTok in August of 2019. He went viral later that month when a video of him reading and painting earned over 1 thousand likes.

He is also known for running a separate art Instagram under Straydrawings where he shares some of the works he creates while attending The University of Tennessee.

He shared a photo with comedian and actor TJ Miller to his Instagram in June of 2018.

Charlie Keats Is A Member Of