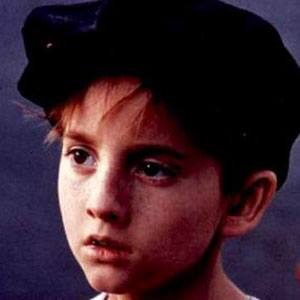 Actor known for his childhood roles in such popular films as Dick Tracy, Hook and What About Bob? After ending his involvement in the acting business at the age of twenty, he pursued a career as an attorney.

He was nominated for both Young Artist and Saturn awards for his performance in the 1991 film Dick Tracy.

After graduating from the undergraduate physics program at the Massachusetts Institute of Technology, he attended Yale Law School.

He grew up in Fargo, North Dakota as the son of local government official John Korsmo and psychologist Deborah Ruf. He and his wife, Adrienne, have two children, Lilah and William.

He ended his youthful acting career after appearing with Jennifer Love Hewitt in the comedic movie Can't Hardly Wait.