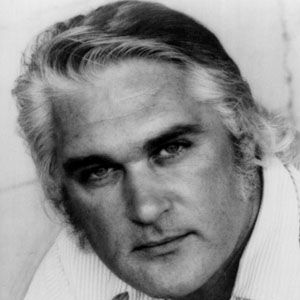 Country singer-songwriter of "The Most Beautiful Girl" and "Behind Closed Doors." He won five Country Music Association Awards over the course of his career.

He tried his hand at farming a five-acre farm in Tennessee shortly after leaving the military. His first band was called the Velvetones.

He has won Grammy Awards and was nicknamed The Silver Fox.

He married Margaret Ann Greene on May 25, 1952 and they had four children together.

In 1958 he became a regular session musician for Sun Records, playing for musicians like Johnny Cash.

Charlie Rich Is A Member Of