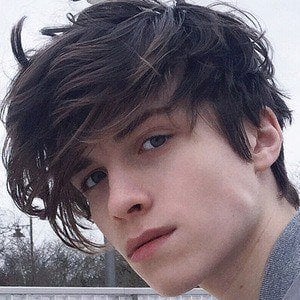 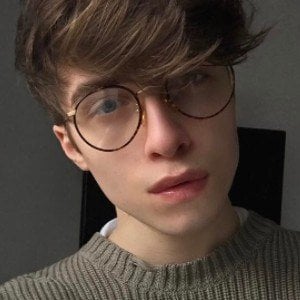 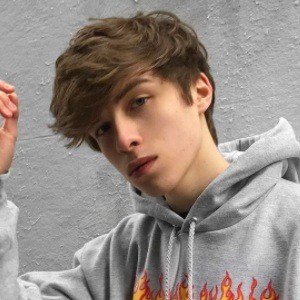 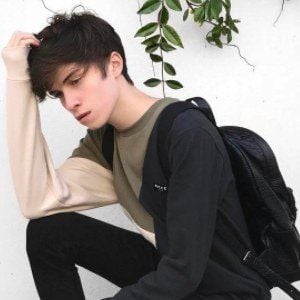 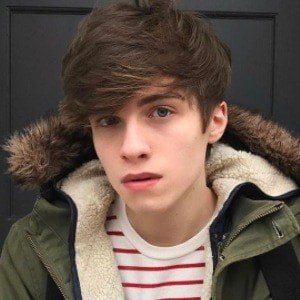 He posted a first Instagram photo in November of 2014.

His Tumblr account is called kwlkds. On Snapchat, he is known as chxrliexcxc.

Charlie Whiston Is A Member Of