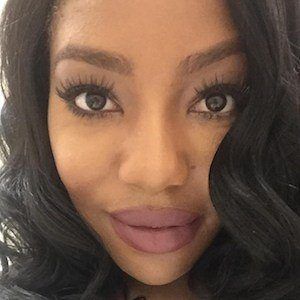 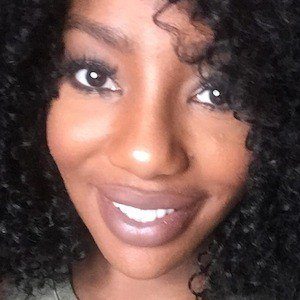 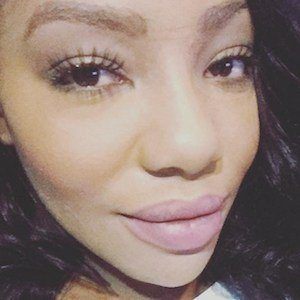 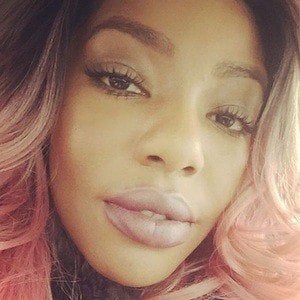 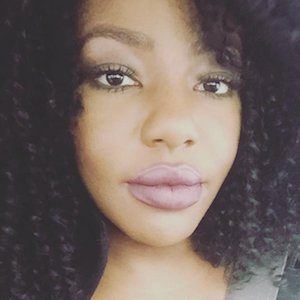 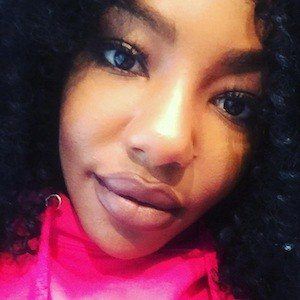 Former anchor for KTVA in Anchorage, Alaska who went viral after revealing on air that she was the business owner of the medical marijuana organization Alaska Cannabis Club. She quit her reporting job on-air while making a stand for marijuana reform in Alaska. She was facing up to 54 years in prison after her club was raided.

She earned a bachelor's degree in broadcast news from the University of Texas, Arlington.

She was awarded the Courage in Media Award by High Times in 2014 and was listed by Elle as one of the "13 Most Potent Women in the Pot Industry" in October of 2014.

Her birth name is Charlene Egbe and she is of Nigerian descent.

She and Indyamarie both have publicly advocated for marijuana reform.

Charlo Greene Is A Member Of