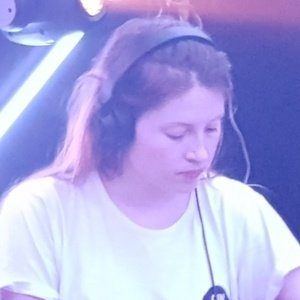 DJ who opened Tomorrowland's main stage in 2011 for the first time. She has also played at Pukkelpop and Laundry Day. She has more than 1.9 million followers on her charlottedewittemusic Instagram account.

She started DJing at the age of 17 under the stage name Raving George.

She won the won the Red Bull Electropedia award in the Studio Brussel program Switch in 2016.

She posted a picture with her dog on World Animal Day in October 2017.

She and DJ Steve Aoki have both played at Tomorrowland.

Charlotte de Witte Is A Member Of