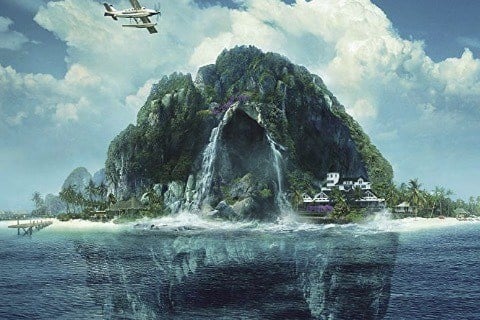 Blumhouse horror film that is a horror adaptation of the 1970's television series of the same name. In the movie, the dreams of the lucky guests turn into nightmares, and they must solve the mystery of the island in order to survive.

The movie was written by Jillian Jacobs, Chris Roach and Jeff Wadlow and was directed by the latter. It opened on Valentine's Day opposite Sonic the Hedgehog and The Photograph in the United States and Canada.