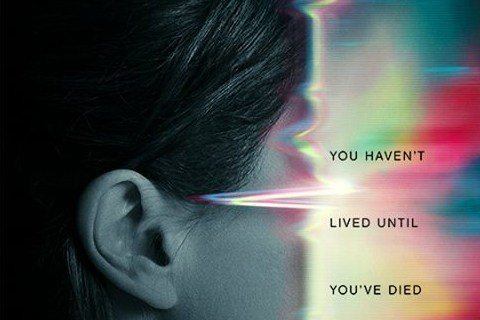 Remake of the 1990 film of the same name about a group of young medical students who conduct experiments to stop their hearts for short periods, giving them a look at the afterlife.

The film is directed by Danish writer/director Niels Arden Oplev. Model Charlotte McKinney makes a brief appearance in the film.