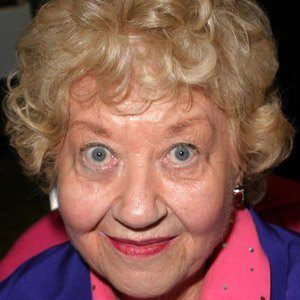 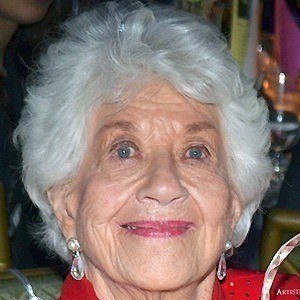 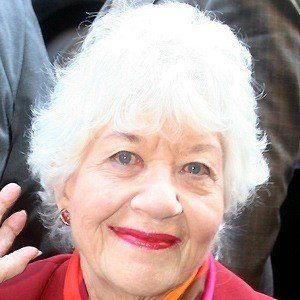 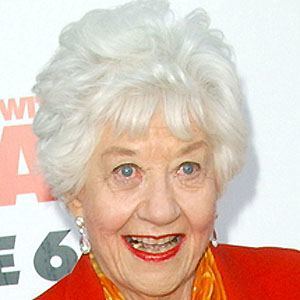 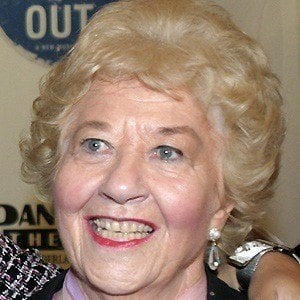 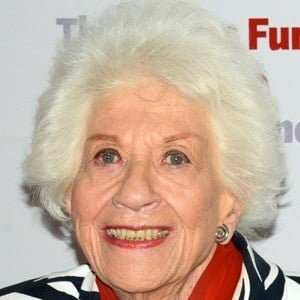 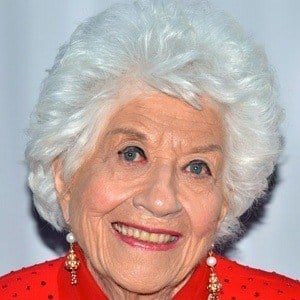 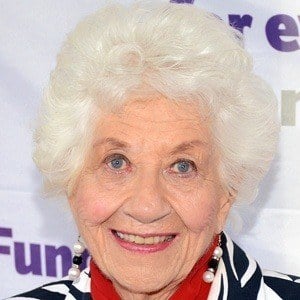 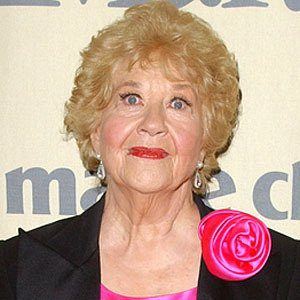 After six decades of television, she became known for playing Edna Garrett on the sitcoms Diff'rent Strokes and The Facts of Life.

She dropped out of Northwestern University and moved to New York City, where she sang in nightclubs and the theater.

She was nominated for a Tony Award for her work in Pickwick and another one for her acting in Morning, Night, and Noon.

She was married to composer John Strauss until his death in 2011. She had two children: Larry and Andrew.

She was a longtime co-star to Gary Coleman on the television series Diff'rent Strokes.

Charlotte Rae Is A Member Of