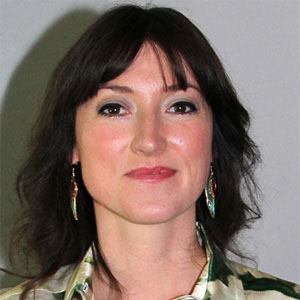 She was born in England and raised in Germany. She dropped out of school at the age of seventeen and established a rock band called The Dubinskis.

Her 2011 novel, Schoßgebete (Wrecked), references the tragic fact that her three brothers died in a car accident on the way to her wedding.

She and fellow German citizen Nina Ruge both had careers as television hosts. Roche served as a video jockey on Viva, a German MTV affiliate.

Charlotte Roche Is A Member Of