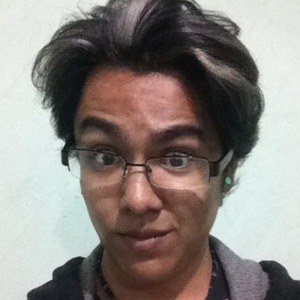 YouTube gaming personality who is widely known for his Charriii5 channel's content. He has gained popularity there for his Let's Plays, commentary, and "Everything Wrong With..." series for a litany of games, including Kingdom Hearts and Pokemon.

One of his most popular YouTube videos, "Everything Wrong With Sonic Generations in 15 Minutes," has earned more than 1.5 million total views.

He and Jellie Bee of the ChannelFrederator YouTube channel have both gained popularity for their original gaming commentaries.

Charriii5 Is A Member Of