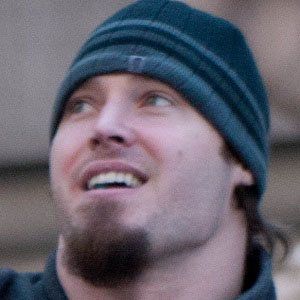 He played football for the University of Akron and was named to the All-MAC team.

In 2013, he signed a deal with the Carolina Panthers that officially ended his time with the New York Giants.

He played under the great Tom Coughlin in New York.

Chase Blackburn Is A Member Of