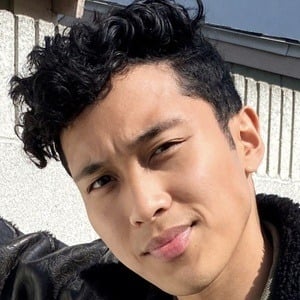 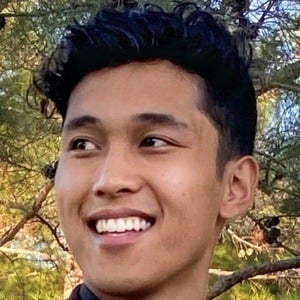 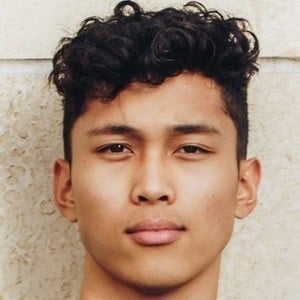 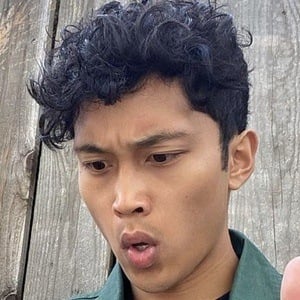 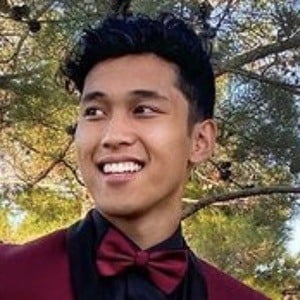 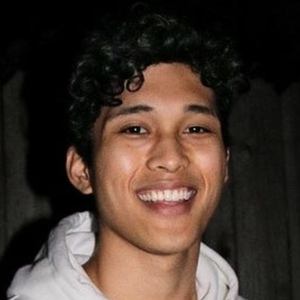 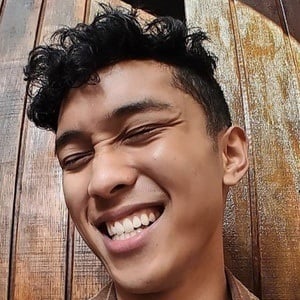 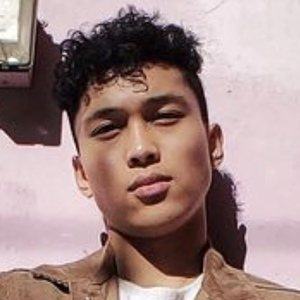 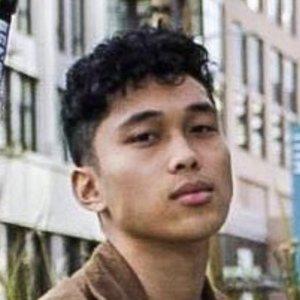 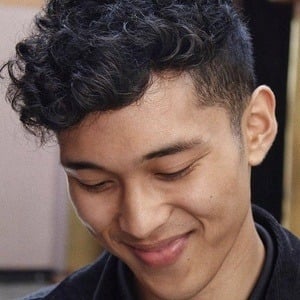 American TikTok star who is best known for his comedy, dance, and meme-related video clip content. He has amassed over 2.1 million followers to his well-regarded TikTok page.

He has been modeling since his late teens.

He has worked professionally as an actor and a model. He can do a backflip. He has been represented by the CESD Talent Agency.

He has often been said to have a resemblance to pop singer Bruno Mars.

Chase Del Rosario Is A Member Of