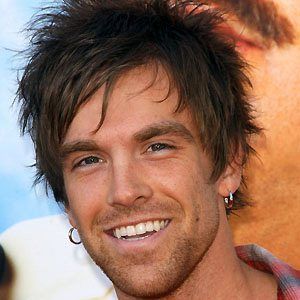 Singer and television personality who gained fame during the show Laguna Beach: The Real Orange County and who was signed to Epic Records.

He lived in Laguna Beach.

Johnson took an interest in philanthropy in 2008 and helped raise $3,500 at an Operation Smile benefit.

He is not married.

During The Black Eyed Peas fundraiser, he has said that he is an admirer of musician will.i.am.

Chase Johnson Is A Member Of