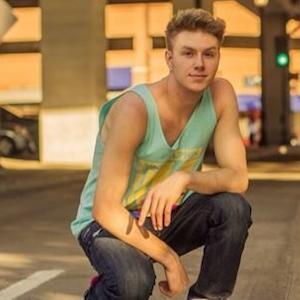 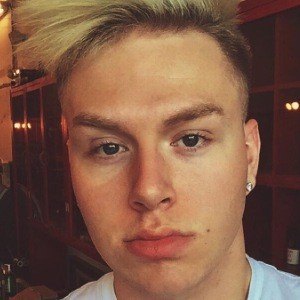 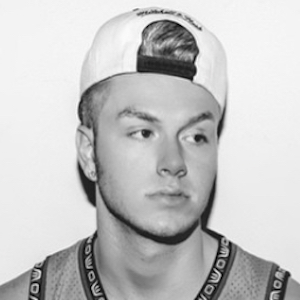 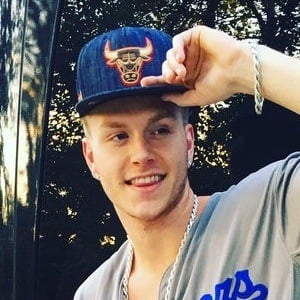 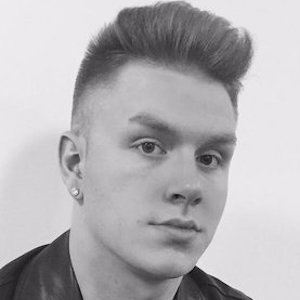 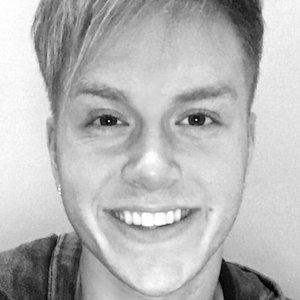 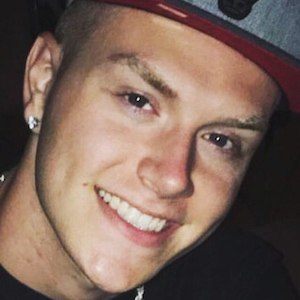 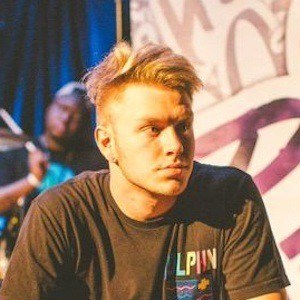 Member of the pop/rap duo known as Round2Crew along with Justin Brown, AKA Pape the Great. They released an EP called Woah on September 30, 2014.

He and Justin became friends in the 7th grade and began collaborating on music together once they got to high school.

Their hit single "Booty Had Me Like" went viral.

He performs in a rap duo like Method Man did alongside Redman.

Chase Martin Is A Member Of