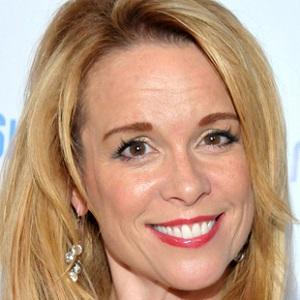 She debuted as a child actress, singer and dancer in Texas, gaining minor film and theater roles.

She is a well-known Jazz singer and has performed with the USO.

She has a son named Jeremiah.

She was the executive producer on the documentary film Through Your Eyes, which featured David Carradine.

Chase Masterson Is A Member Of