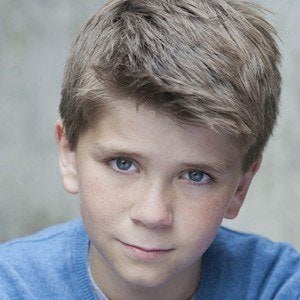 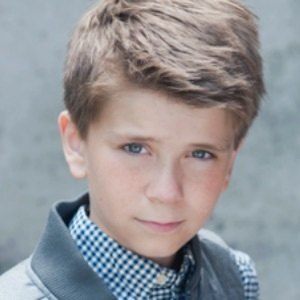 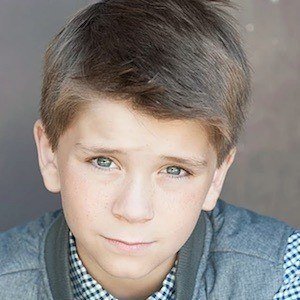 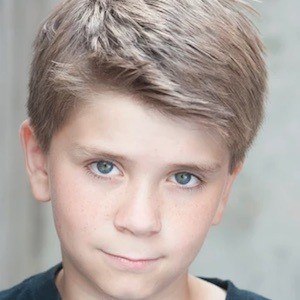 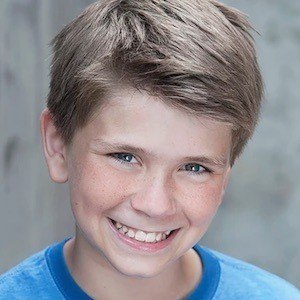 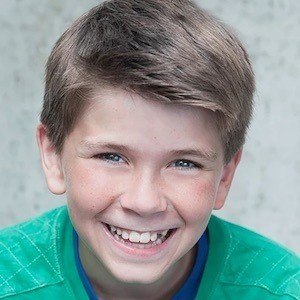 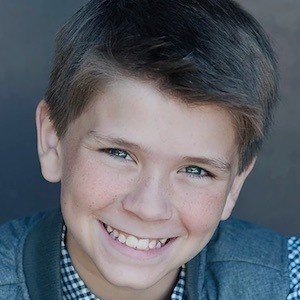 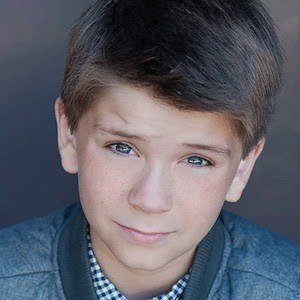 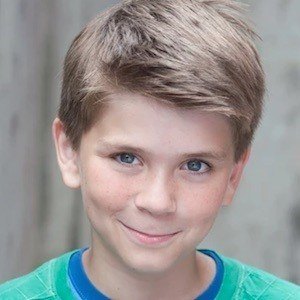 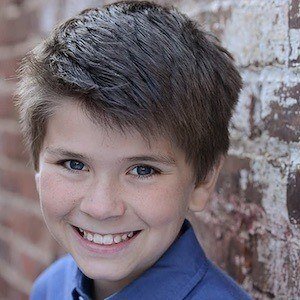 Film and television actor most well known for his role as Knox Phillips in the 2017 series Sun Records. He also played Peter Montgomery in Tyler Perry's If Loving You Is Wrong.

He began acting at the age of five and would make his feature film debut in 2011's Redneck Roots.

Some of his feature film credits include Bad Girl, Patient, and Test Group.

He has one older sister, Amelia Adams.

In CMT's Sun Records, he starred opposite Chad Michael Murray and Keir O'Donnell.

Chase Wainscott Is A Member Of