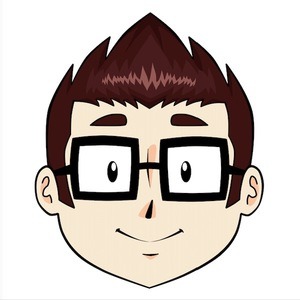 YouTube gamer who is known for his ChaseFace channel. He has gained popularity for his in-depth game analysis layered over his personal commentary.

He has amassed more than 80,000 subscribers to his YouTube channel since its creation. One of his most popular videos there, "Sonic 1: What Happened? (Part 1 of 2) - ChaseFace", has earned more than 450,000 total views.

He has lived in Texas.

He and fellow YouTuber Sammy Harbors are known for their Sonic the Hedgehog gameplay.

ChaseFace Is A Member Of