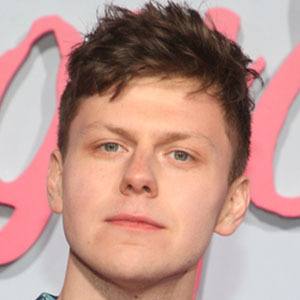 American pop singer who is best known for releasing his popular EP "Vulnerabilia" in February 2020. He is a Nashville-based singer, songwriter, and producer who is signed to Capitol Records.

He has called David Bowie one of his greatest musical influences. His music has been featured in Netflix's hit movie "To All The Boys: P.S. I Still Love You." He plays multiple musical instruments.

He collaborated on multiple tracks off his "Vulnerabilia" EP alongside fellow musician Jamie Lidell.

Chaz Cardigan Is A Member Of