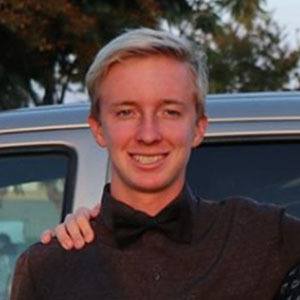 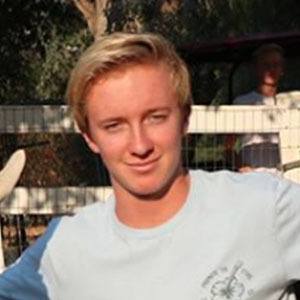 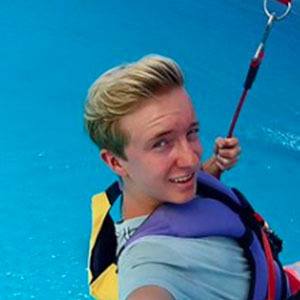 Better known in the YouTube community as Chazicus, he is a content creator who initially gained fame through his WWE videos. He would continue to post WWE content as well as skits, vlogs, challenges and more for his 460,000 subscribers.

His first video on YouTube, published in July of 2014, was appropriately titled "First vid on this channel!" He was previously also known as ScoonerMoo.

Due to the success of his WWE content on his main channel, he decided to create a side Chazicus Wrestling channel featuring wrestling videos exclusively. He was a competitive water polo player in high school.

He has a brother named Gabe.

Chaz Stein Is A Member Of