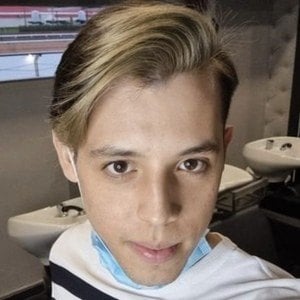 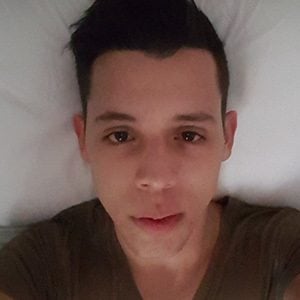 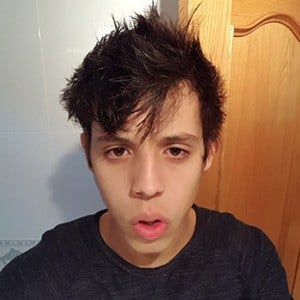 Spanish Twitch broadcaster who is widely recognized for having set the world record time for completing the classic Nintendo 64 game Super Mario 64. In 2017, he became the first speed runner to collect all 120 stars in the classic video game in under an hour and forty minutes.

He competed in a number of volleyball leagues. His previous Twitch username was Cheese05.

He stated that his favorite game to speed run is The Legend of Zelda Ocarina of Time.

Both he and fellow Twitch star Narcissa Wright were known for their ability to speed run through games.

Cheese Is A Member Of