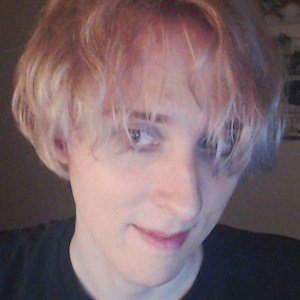 Became a popular Twitch gamer known for her success as a speedrunner, particularly for playing The Legend of Zelda and Castlevania.

She graduated from Columbia College Chicago with a degree in graphic design.

In 2009, she helped found the streaming site SpeedRunsLive.

She was born Cosmo Wright and came out as transgender in 2015.

She once received a Nintendo 3DS XL from Shigeru Miyamoto.

Narcissa Wright Is A Member Of