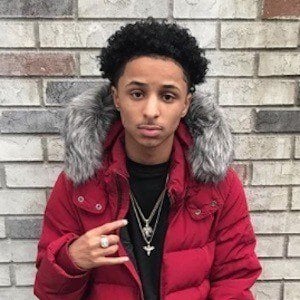 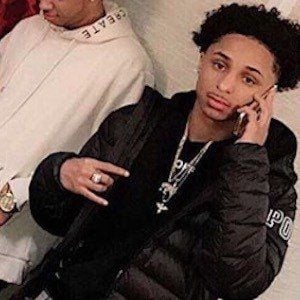 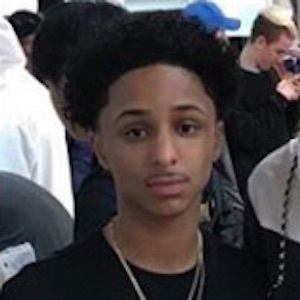 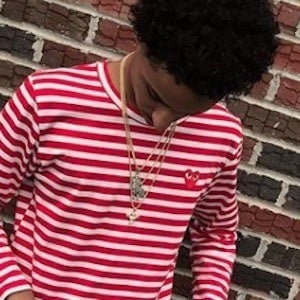 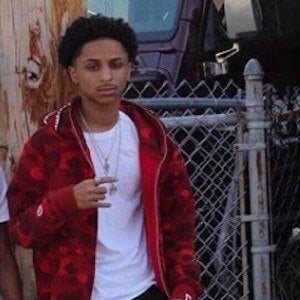 Gamer who runs the NBA 2K-themed YouTube channel Cheeseaholic, where he teaches viewers to improve their dribbling skills and exploit various glitches within the game. More than 1.2 million fans have subscribed to his channel so far.

His channel was created in December 2014.

His brother has frequently appeared on his channel.

He has faced off against ayyyMark in his YouTube videos.

Cheeseaholic Is A Member Of