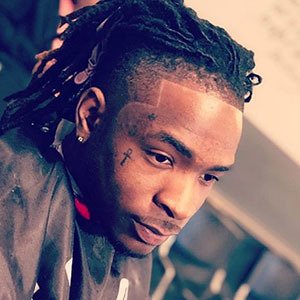 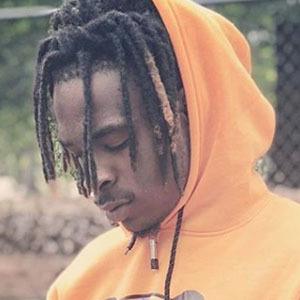 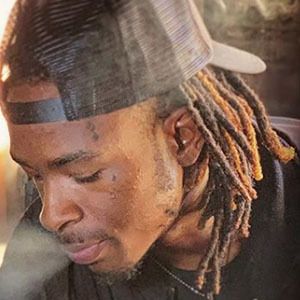 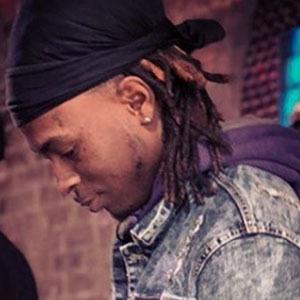 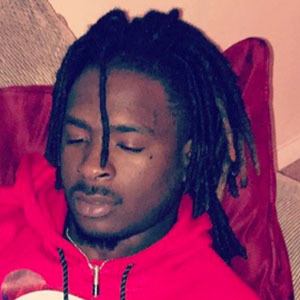 American battle rapper who has gained significant attention for his performance in the Ultimate Rap League. He has held his own against some of battle rapping's biggest names, including JC and DNA.

His 2017 battle against JC earned more than 300,000 views on YouTube within a week of its release.

He and Goodz are both known for their battling in the Ultimate Rap League.

Chef Trez Is A Member Of