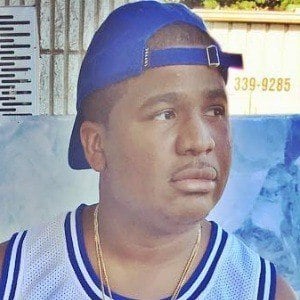 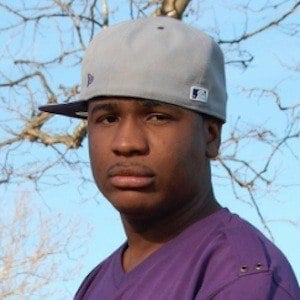 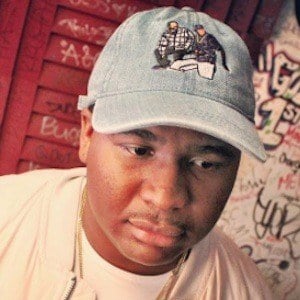 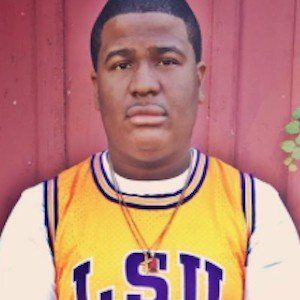 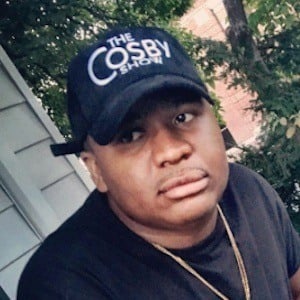 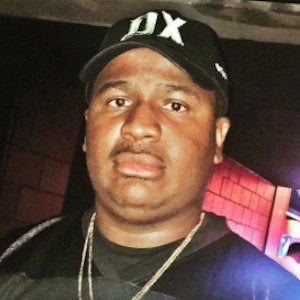 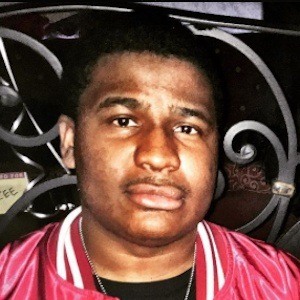 Notable for his talent as a freestyle battle rapper, he has been a part of the several leagues, including SMACK/URL, King Of The Dot and Don't Flop.

He formerly competed in a league called Grind Time.

He was born Eric St. John.

He and his rap partner K Shine made the 2-on-2 battle format popular again.

DNA Is A Member Of