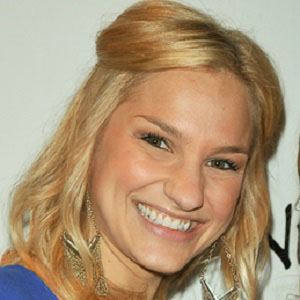 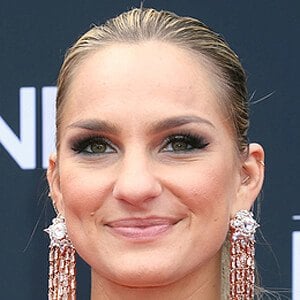 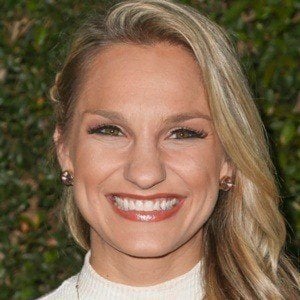 TV host and writer who served as the executive producer at HollywireTV, a YouTube channel that produces entertainment and pop culture videos. She later became a host and producer for Billboard.

She founded HollywireTV in 2009 and previously worked as a production assistant for MTV Networks.

Her fame extends to her chelsea_briggs Instagram, where she has over 90,000 followers.

She was born in Michigan and received a BA in broadcasting and cinematic arts from Central Michigan University.

She has covered many stories in pop culture at Hollywire involving celebrities like Miley Cyrus, Taylor Swift and more.

Chelsea Briggs Is A Member Of