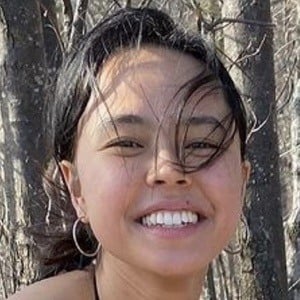 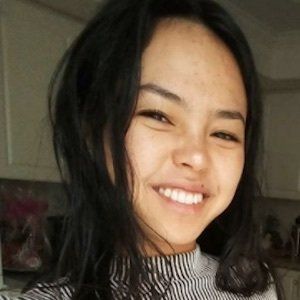 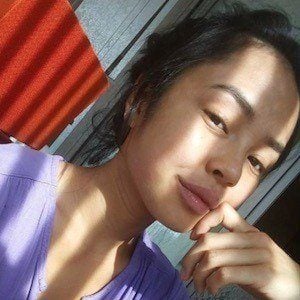 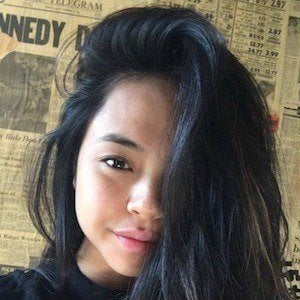 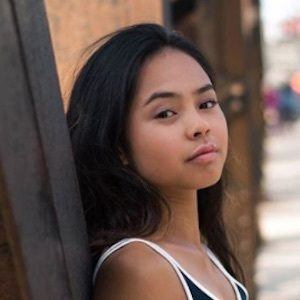 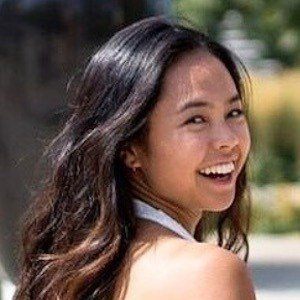 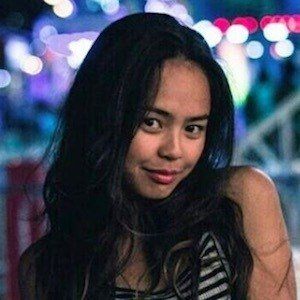 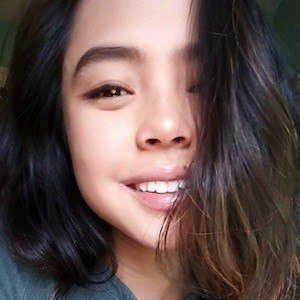 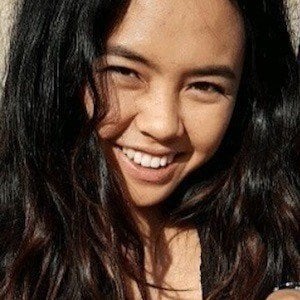 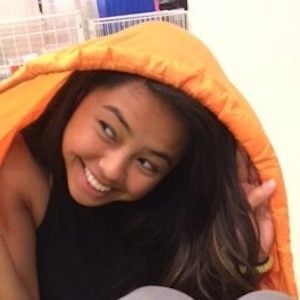 Veteran of the popular Canadian series Degrassi who portrayed her character of Esme Song in Degrassi: Next Class. She has also played the role of Chelsea in The Stanley Dynamic and Stacey in Life with Boys.

She took piano and voice lessons before getting into acting. She performed in school musicals such as Aladdin, Legally Blonde, Bugsy Malone, A Christmas Carol and Willy Wonka, and in operas for a children's chorus.

Her first role was in the ABC show Rookie Blue.

She was born in Toronto, Ontario, Canada. She has a younger sister named Gillian.

She and fellow Degrassi cast member Amanda Arcuri did a PSA together.