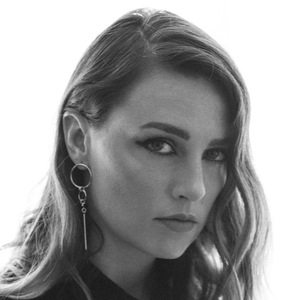 Singer known for posting her original music to SoundCloud, she's become well recognized for singles like "Home" and "Secret" released on iTunes in 2015 and 2014 respectively.

She began her career in 2012 with the release of her debut EP Ringing Bell.

She was featured on the incredibly popular RAC single "Can't Forget You."

She has frequently featured photos of boyfriend Ryan Winnen on her Instagram.

Chelsea Lankes Is A Member Of