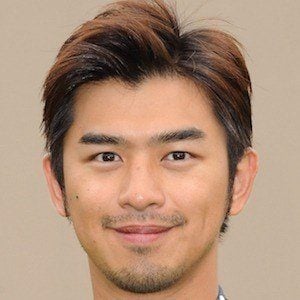 Awarded the Emmy equivalent Golden Bell Award for Best Leading Actor in a Television Series for his role in In Time with You in 2012, he would jump more into a career in film from there on out He starred in five films in 2015.

He was a spokesperson for the video game The Return of the Condor Heroes in 2001. He was a model during his late teenage years.

He made his feature film debut in 2002 with a leading role in Blue Gate Crossing. His film breakthrough was in Twins Effect 2: Blade of the Rose.

He and Choi Siwon were both featured on the variety show We Are in Love.

Chen Bolin Is A Member Of