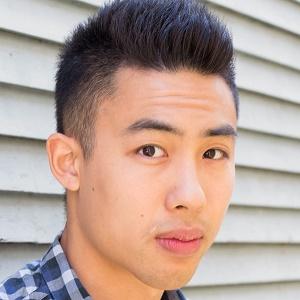 YouTuber known for his public pranks inspired by TV show characters, superheroes, and celebrities. In addition, he produces comedy videos of Asian gangster stereotypes. In 2016, he began documenting his training as a track and field runner with the goal of qualifying for the Olympics.

He was a club promoter and also worked at Armani Exchange as a sales associate.

He has earned more than 230,000 subscribers on his Chengman channel.

He was born in Canada. He began dating his girlfriend in early 2015.

He has collaborated with model and web personality Dannie Riel on numerous videos.

Chengman Is A Member Of