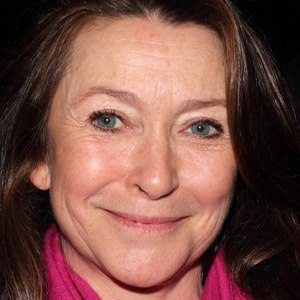 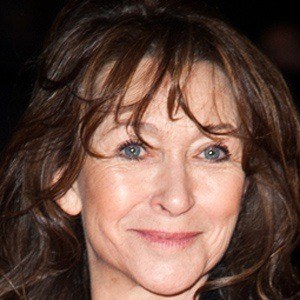 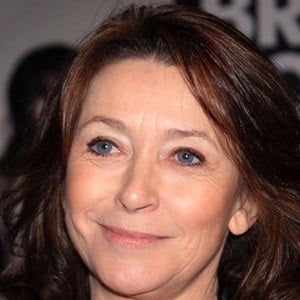 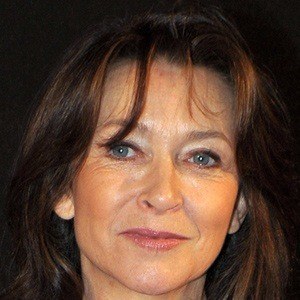 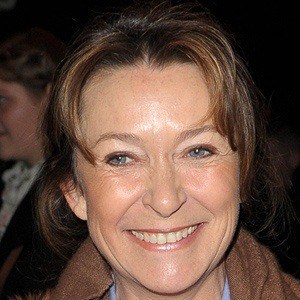 She became known for her roles in the late 20th century films Excalibur, The Mission, and Frankenstein.

She studied at the Central School of Speech and Drama.

She connected with television audiences as Stephanie on The Secret Life of a Call Girl.

She had a daughter, Nathalie Lunghi, with director Roland Joffe.

She acted opposite Robert De Niro in the 1994 film Frankenstein.

Cherie Lunghi Is A Member Of