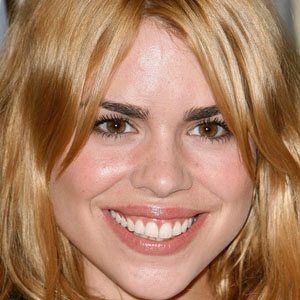 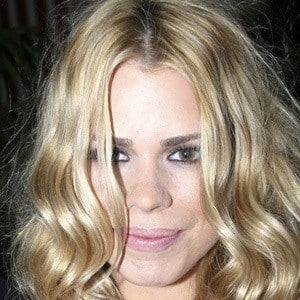 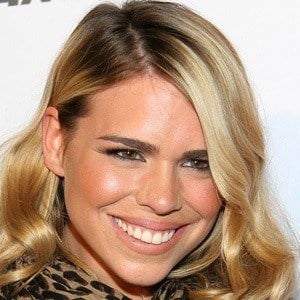 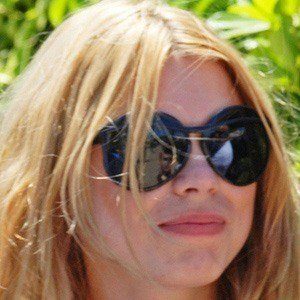 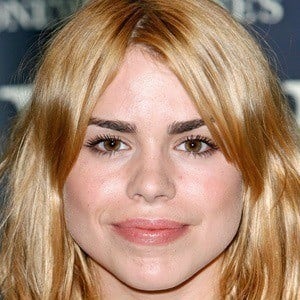 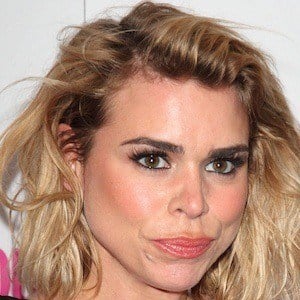 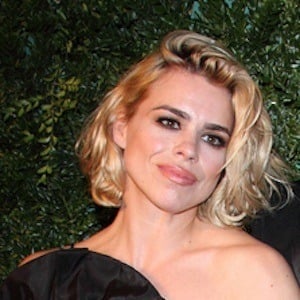 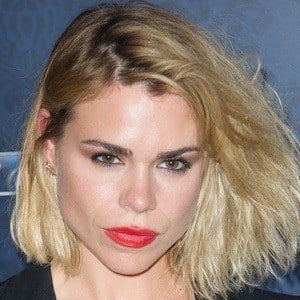 She became known for her role as Rose Tyler on BBC's Doctor Who as well as her role as Hannah Baxter in Secret Diary of a Call Girl.

She was nominated for the Olivier Award for Best Actress for her role as Connie in The Effect in 2012.

She was married to TV show host Chris Evans from 2001 until 2007. She married her second husband, Laurence Fox, in 2007. The couple had two children before divorcing in 2016. She and singer Johnny Lloyd welcomed a daughter named Tallulah in January 2019.

She acted alongside David Tennant in numerous episodes of Dr. Who.