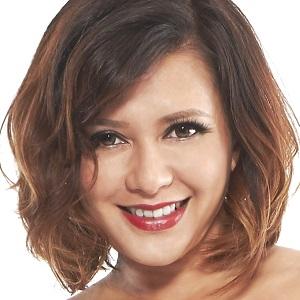 She was a fitness instructor and back-up dancer.

She had done several TV dramas, theatre productions, and musicals, while also hosting various lifestyle documentaries and releasing an EP before settling down into a career in radio.

She is of British, Portuguese, and Thai descent, making her Eurasian.

She and Taufik Batisah are both singers who were born in Singapore.

Cheryl Miles Is A Member Of