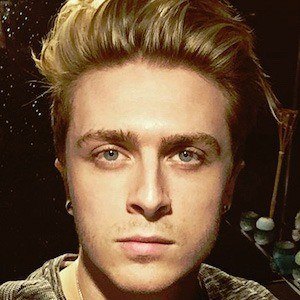 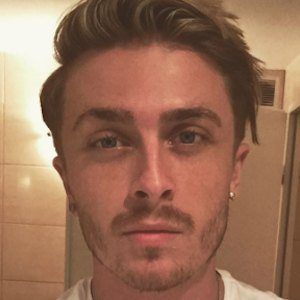 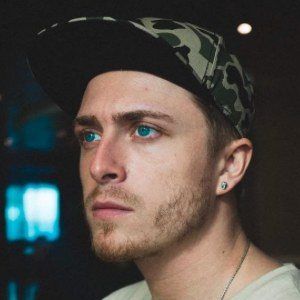 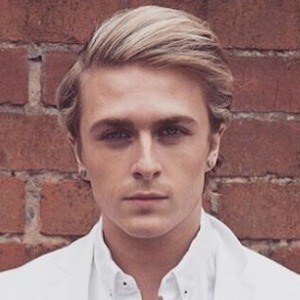 Guitarist, songwriter and lead vocalist of the rock pop trio Y.O.U.N.G., known for their viral hit "The Curry Rap." In addition, their song "Derby Day" was selected as the official 2014 Derby Day song by Manchester United.

He previously sang in a punk-pop band before coming together with Benjamin James and Jamie Skehan to form Y.O.U.N.G.; they were previously known as the LoudKidz.

The group is also known for singles such as "FriendZone," "Automobile" and "Twerk 'N Shake It."

He and LoudKidz went on tour in support of the Janoskians.

Chez Davis Is A Member Of