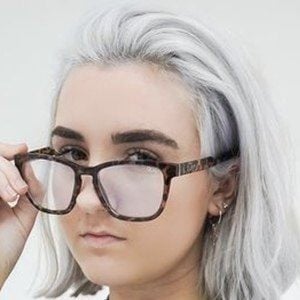 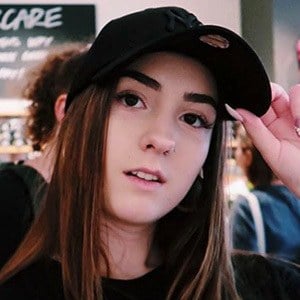 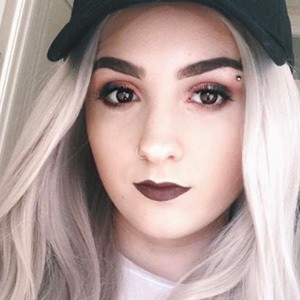 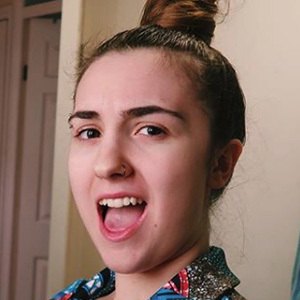 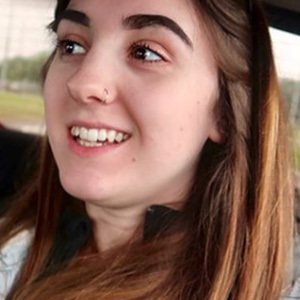 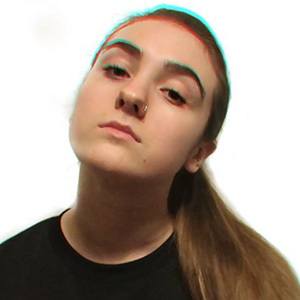 English YouTube star who is known for post frequent vlogs, particularly in her pajamas. She has 460,000 subscribers and 30 million overall views.

She uploaded her first video on June 18, 2017. It was titled "Chienders: Ronnie Mitchell Steals Ice Cream."

On September 25, 2018, she recreated an entire Friends episode by herself. One of her most popular videos, it has over 1.6 million views.

On August 21, 2018, she recreated Laura Lee's apology video. It received over 200 thousand views.

Chi With A C Popularity

Chi With A C Is A Member Of