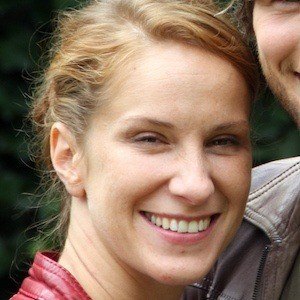 Veteran film actress with a breakthrough role in 2002's Vaya con Dios who has other film credits in Nothing But Ghosts and The Cat's Meow.

She was featured in numerous episodes of the television series Countdown - Die Jagd beginnt.

Her mother is Italian and her father is German. She has one daughter.

She has worked with director Peter Bogdanovich.

Chiara Schoras Is A Member Of