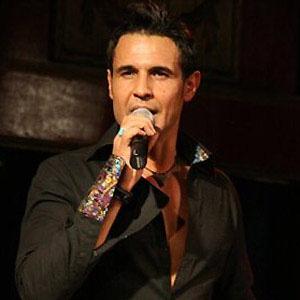 Welsh-Moroccan Latin pop artist who made it to the final four on the 2005 season of the U.K.'s The X Factor.

He was a member of the dance troupe Extreme Force before competing on The X Factor in 2005.

He continued his reality fame by competing in the 2008 series CelebAir.

He has two children, Lalla-Khira and Zacharia, with his wife Daniyela Rakic.

Chico Slimani Is A Member Of